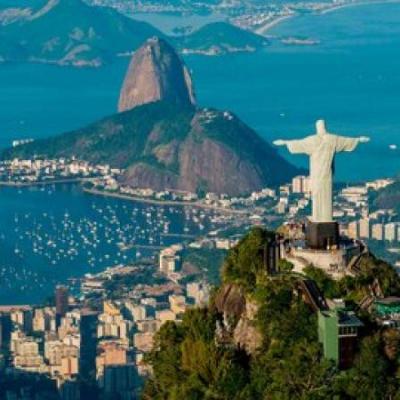 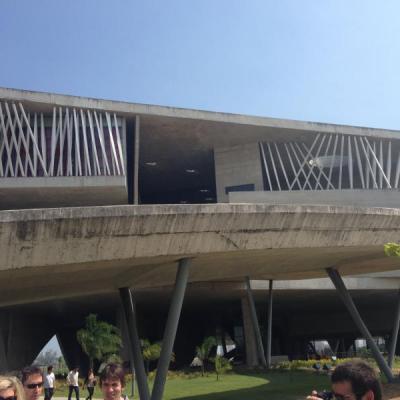 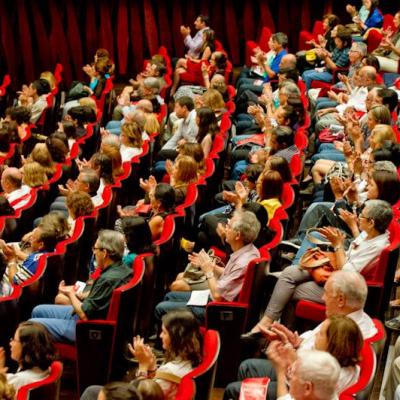 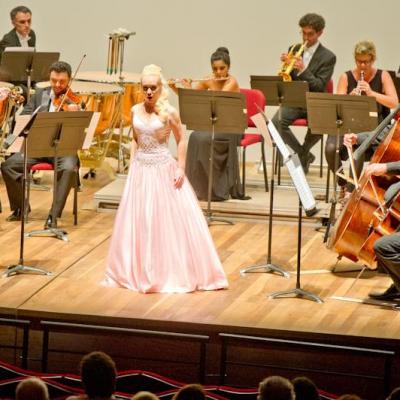 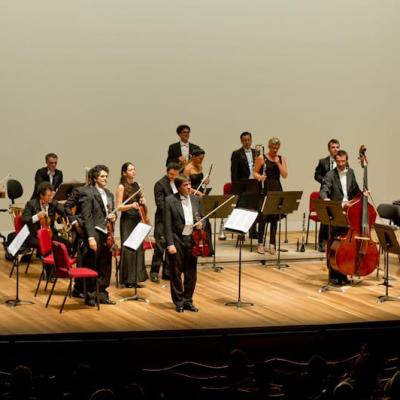 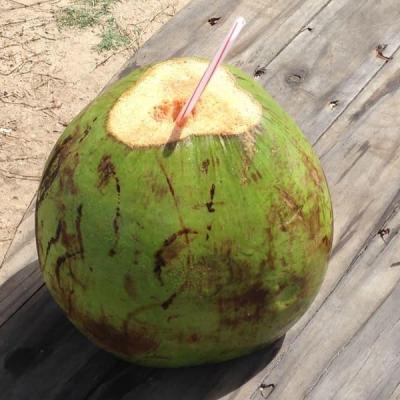 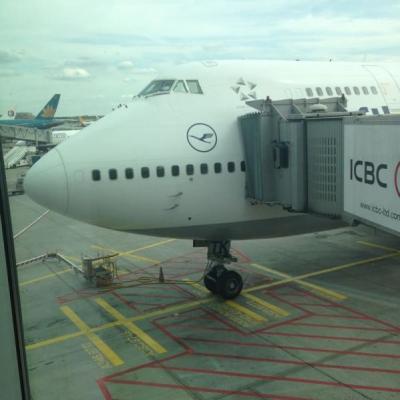 HOLZMANN ARTS was responsible for the musical component of the “15 x Austria” festival in Brazil. This involved multiple concerts, some of which were staged in collaboration with the Brazilian Symphony Orchestra.

Appearing as a soloist and guest leader of the orchestra, Rainer Honeck, Concertmaster of the Vienna Philharmonic, played a starring role. His solo violin performances as part of a special programme to mark the 150th anniversary of the birth of Richard Strauss in 2014 were among the highlights.